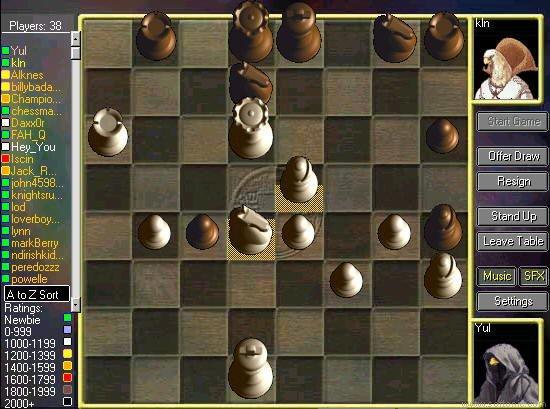 KungFuChess is a real time chess varient where you can move every piece at the same time, but you must wait for them te recharge before moving them again. It is based on the original Shizmoo game in the early 2000s on kungfuchess.com.


Source code for this site can be found here, under the GLPv3 license.